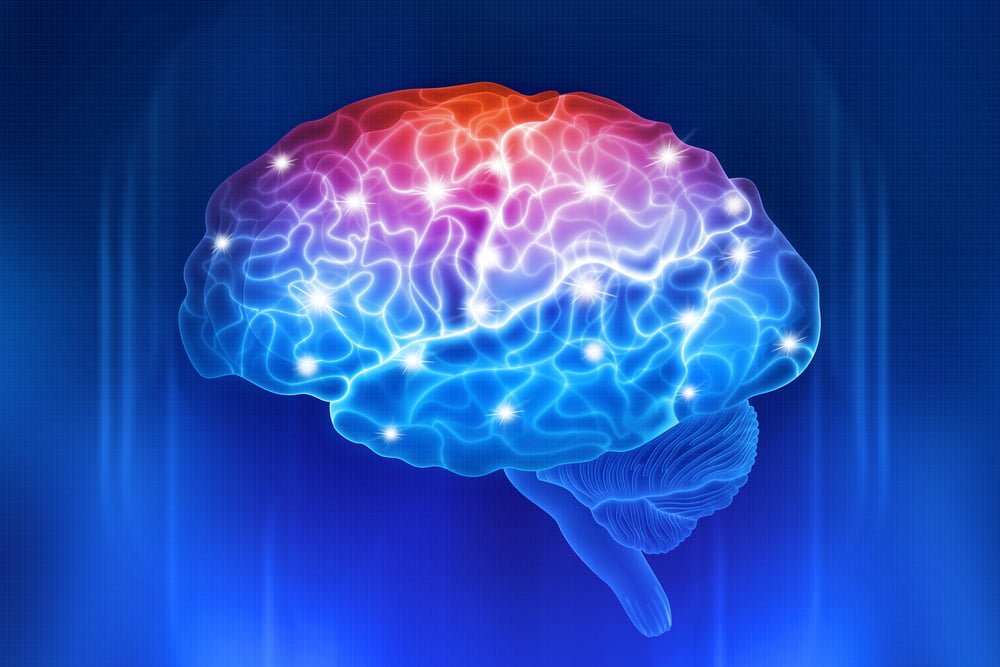 Mild traumatic brain injury, also called concussion, is caused by a blow to the head.It can occur with or without loss of consciousness and can also lead to temporary cognitive symptoms. About 50% of people with mild TBI patients experience sleep problems.

People get the best sleep when the environment aligns with their circadian rhythms, i.e. the body’s sleep-wake cycle which is associated with night and day. The circadian rhythm is one of the most powerful influences on human behaviour. A recent research study from University of Arizona suggests that early morning blue light exposure therapy can aid the healing process of people suffering from mild traumatic brain injury.

Blue light is shown to have adverse effects on the sleep cycle. But the researchers believe that when it comes to light, timing is critical. Just like coffee, if taken in before sleep, can keep you awake at night, but the same cup of coffee in the morning can keep you awake and active all day. The blue light also works in a similar way.

It is widely known that the brain heals during sleep. Researchers used selective blue light exposure to help individuals with mild traumatic brain injury heal their brain. This was reflected with improvements in cognition, a reduced daytime sleepiness index and actual brain repair. They used a cubelike device that shines with bright blue light (peak at 469nm) at the participants from their desk for about 30 minutes each early morning for six weeks. As a result of the blue light exposure therapy, participants fell asleep and woke on an average one hour earlier than before their trial and were less sleepy throughout the daytime.

Scientists are now promoting better sleep and circadian alignment to facilitate the brain healing process. As the brain heals, it makes the brain areas communicate more efficiently. And they believe that this is something that reflects on the individual’s cognition and quality of life.

This research suggests that most people, whether injured or healthy, could benefit from correctly timed morning blue light exposure. This can open new doors for brain healing, not only for mild traumatic brain injury but also other brain disorders.