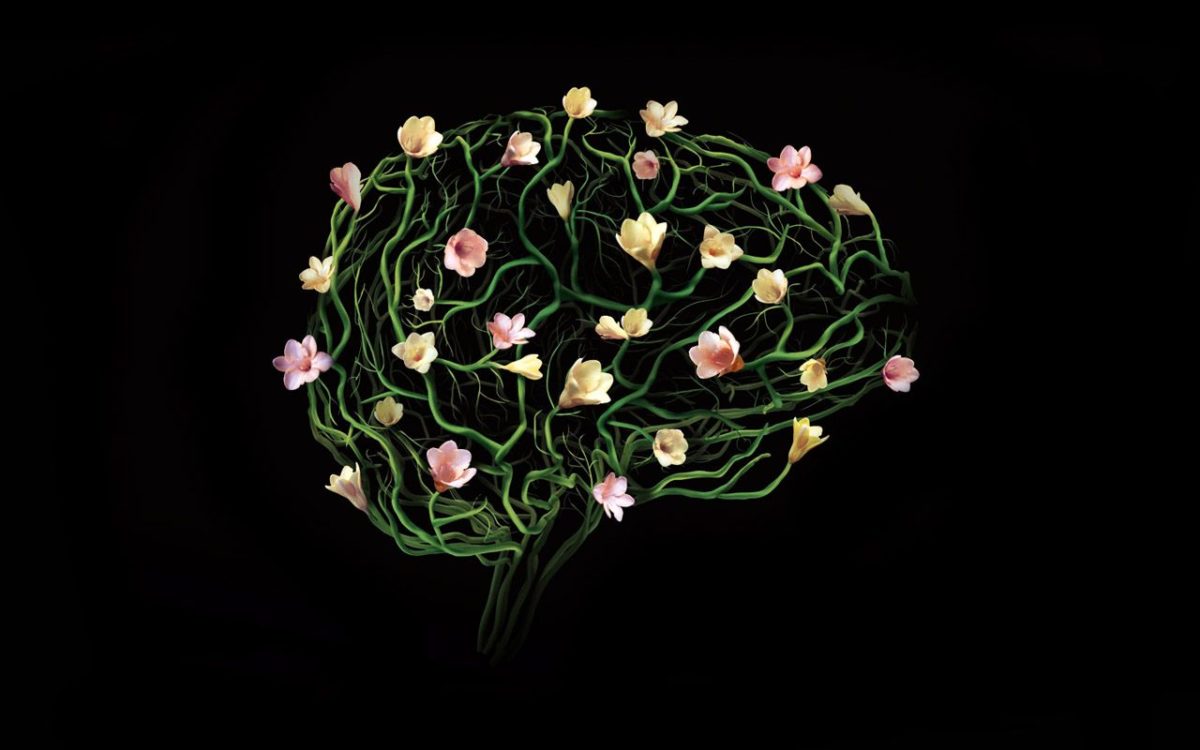 So what is TBI? TBI stands for Traumatic Brain Injury. According to the American Association of Neurological Surgeons (AANS), it “is defined as a blow to the head or a penetrating head injury that disrupts the normal function of the brain.” In other words, it can occur when the head is hit with major force, or if an object penetrates the skull and damages brain tissue.

– In India, over a million people suffer from head injuries every year.

– Half of these victims die within the first 2 hours of sustaining the injury.

– Pedestrians and Motorcyclists are the most common victims of RTAs.According to the Indian Head Injury Foundation (IHIF), 60% of all TBI cases are due to road accidents and the fatality rate is 70 per 10,000 vehicles.On a global scale, there is an estimated 1.2 million deaths per year. WHO even predicted that by 2020, there would be an 80% increase in TBI cases in developing countries.

– However, RTAs are not the only reason for TBI. It may even be caused by the most trivial accidents, including tripping over a rock or having a minor fall.

– It is now known that only a portion of neurological damage occurs at the moment of impact (primary injury); damage progresses during the ensuing minutes, hours and days. Secondary brain injury can result in increased mortality and disability.

– 95% percent of trauma victims in India do not receive optimal care during the “golden hour” period after an injury is sustained, in which healthcare administration is critical

– 30% of those who currently die from head injuries could be saved if quality care were available to them sooner.

For this reason, if you suspect someone is suffering from TBI, call the respective authorities or take them to the emergency room immediately. Getting help during the golden hour can surely save lives.