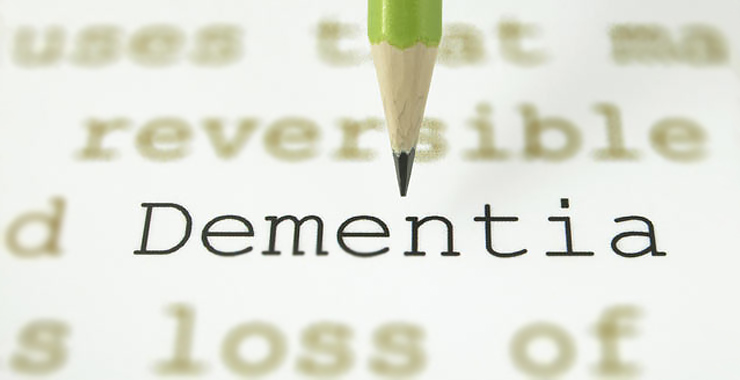 Despite the increased attention Pseudodementia is receiving, issues with its diagnostic criteria still persist.

Estimates suggest that between 2% and 32% of older individuals who experience cognitive problems actually have pseudodementia. However, this number may not be completely accurate, because it is often tricky to distinguish between depression and dementia in older adults.

Pseudodementia is a functional psychiatric disorder whose clinical picture mimics that of organic dementia with cognitive impairment forming one of the major symptoms. Defining features of pseudodementia are the client’s distress over cognitive impairment, the presence of depression and the improvement in cognition as the depression lifts. Depression is a mental disorder that includes a depressed mood that lasts at least two weeks accompanied by the loss of interest or pleasure in almost all activities, feelings of guilt or suicidality, social withdrawal, and sleep and appetite disturbances.

Dementia and depression can both lead to reduced motivation, low concentration and mental slowing. Both of which can lead to widespread cognitive and memory dysfunctions. Depressed patients perform better on factual memory tasks than the patients genuinely diagnosed with dementia. But, it’s often difficult to diagnose this difference. Because depression, regardless of its co-occurrence with dementia, is treatable.

A family or personal history of depression, schizophrenia and dissociative disorders can aid in the diagnosis of pseudodementia. Retention of normal cognitive function in some domain is the characteristic symptom of pseudodementia. However, the cognitive impairments can be reversed by effort.

The mental status of the patients with pseudodementia itself is very complicated. They tend to have a flat effect, to give up easily when their mental status is examined. However, they perform surprisingly well when given extra time and encouragement. They may find simple cognitive tasks effortful, but perform a more complex task of the same type with ease.

Pseudodementia walks and talks like dementia, however if properly recognized and treated, the symptoms can be reversed as well. Both medications and psychotherapy techniques may require several weeks before providing a noticeable decrease in symptoms. It is important to consult a qualified mental health professional to treat and monitor depressive symptoms across time.