Behind The Scenes About D R E A M S 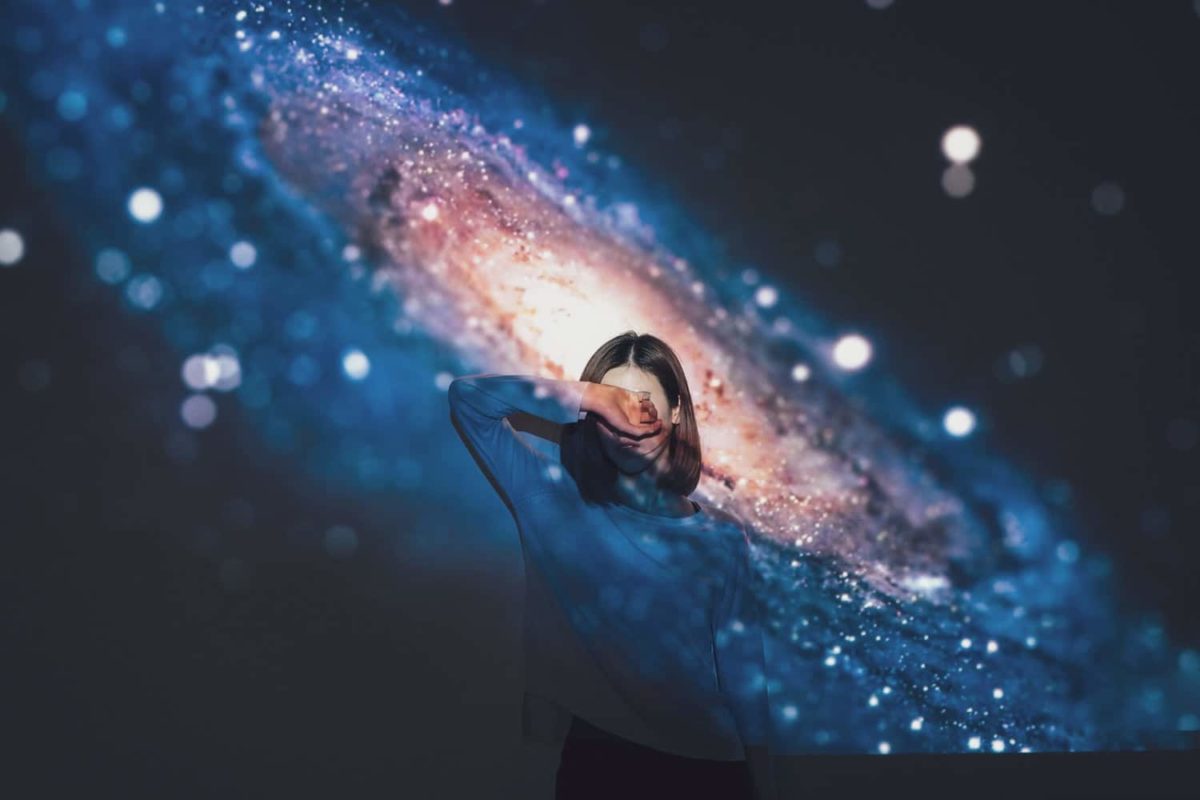 I was reading one of Sidney Sheldon’s most popular books, “Tell Me Your Dreams”where Ahsley, one of the main characters of the book was reading about stalkers who belonged to a faraway world. However, she had no idea about who they were and if they would want to harm her. Trying hard not to panic, her nights were full of nightmares with her waking up with an impending doom.

Well, there have been several times when I have woken up in a state of panic having a faint memory of the dream I had a few minutes back. And, I am sure that all of you may have also experienced similar situations wherein you may have woken up feeling happy, angry or in a state of panic. And, it all started here…my curiosity about what are these dreams? Where are they processed? Why do they come and go, leaving us puzzled? What’s happening inside the brain? Can these dreams be controlled?

Dreams are those imageries, thoughts, sounds and voices, and subjective sensations experienced when we sleep. Since dreams are subjective experiences, they may include different people, objects, animals, scenic views etc. They can be mundane and dark, rosey and threatening. They can be a reflection of some of our fears or fantasies. Certain subconscious thoughts might manifest as dreams. They can be subtle as well as intense. Each one of us has different experiences, making it incomparable. What may hold true for one, might not for the other. But, where is it stemming from? Where’s the chamber?

That magic chamber is our subconscious. The subconscious mind plays a very important role in affecting our behaviour, shaping our personality and our entire life. It is like a big memory bank that stores our beliefs, memories and life experiences. It not only affects behavior, but also perception of events. The subconscious mind is responsible for the automatically triggered feelings and emotions that we suddenly experience upon facing a new situation.

Understanding the human mind is at the core of psychoanalytic theory, developed by Dr. Sigmund Freud in the 1900’s. One of Freud’s premises was that the human mind is contained in three levels of awareness or consciousness – the conscious, subconscious and the unconscious, which work in tandem to form our reality. Freud considered dreams “the royal road to a knowledge of the activities of the unconscious.” This royal road was an expression of repressed desires, which led him to formulate dream interpretations based on sexual symbolism. However, Carl Jung theorised that dreams were the mind’s way of processing events and that they could be used to solve problems or resolve issues.

Over a period of time, the emerging view in neuroscience is that dreams are related to memory consolidation happening in the brain during sleep. Dreaming can be thought of as a proto-conscious state which occurs mostly during Rapid Eye Movement (REM) sleep, but also during other sleep stages such as stage 4 or Slow Wave Sleep (SWS), the deepest sleep stage. Research on sleep highlights that the nature of dreams varies according to the sleep stage in which they occur. Most of the dreams occur during the REM sleep. This includes reorganizing and re-coding memories with respect to emotional drives as well as transfer of memories between brain regions. During the day, episodic memories (memories for events) are stored in the hippocampus, a region of the brain specialized for long-term memory. At night, these memories transfer to the cerebral cortex, the region specialized for information processing, cognition, and knowledge. Neuroimaging shows decreased activity in posterior cortical regions, increased activity in the limbic regions (brain region for emotions), while dreaming. Dreaming has also been associated with the parietal and occipital lobes of the brain. Evidence indicates that dopamine and acetylcholine play an important role in dreaming. Additionally, brain imaging shows lower levels of serotonin, histamine and norepinephrine.

On an average, people have about 4-5 dreams every night. Everything we experience is a whirl of information occurring in our heads. Moreso, there are times when we face something known as the dream–reality confusion (DRC), which is a state of confusion or difficulty to determine whether an event or an experience took place during wakefulness or if it was the content of a dream. This may sound “inception” like, but – all that we see or as it may seem is just a dream within a dream – subconsciously conscious!